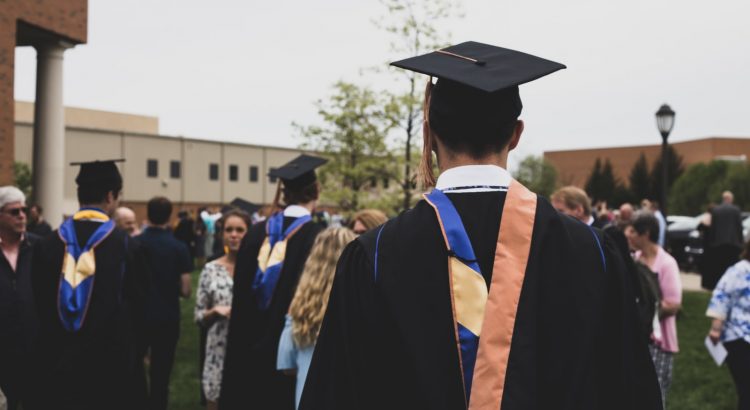 It has been established that not many actors will get the opportunity to have higher education from a university or any other higher institution. But there are instances where celebrity actors started from the onset or even, later on, to get a remarkable degree to add to their budding acting talent.

There are very few instances where some actors leave school to move to Hollywood to establish a name in the industry. But even in these situations, a few of them goes back to get a degree. Let’s take a look at some actors that earned a prestigious degree.

James Franco started at UCLA in 1999 to get a degree. But as the schedule began to pile up with so many other responsibilities, James decided to drop out of school to focus on his acting career. Seven years later, James decided to go back and get his degree, and despite all setbacks and heavy course loads, he later graduated with an impressive 3.5 GPA in English.

Bradley may seem so talented with nothing to worry about, but he put in the work educationally to achieve all he did. He graduated from Georgetown University in 1999 with a bachelor’s degree in English. He then moved to New York City to establish himself properly in his career.

Even before he started making waves in his role in X-Files, David Buchovny has been doing well as an undergrad at Princeton University and eventually graduated with a bachelor’s in English. That’s no surprise for the success he’s had in Hollywood.

Lupita Nyong’o has been dazzling out screens since her award-winning role in 12 Years a Slave. But even before that, she had achieved a lot educationally. She’s a graduate of Film and African Studies from Hampshire College before she topped it off with a masters in Drama from Yale University. Top-notch degrees for the talented actress.

There you have it! Above are some actors with prestigious university degrees. There are lots of actors who have achieved good degrees from higher institutions. This only shows that talent can be sharpened with proper education.