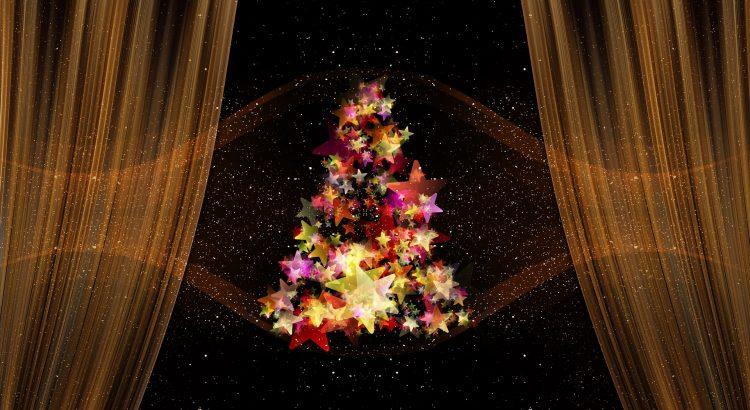 Lifetime Christmas movies are movies produced to entertain viewers during the Christmas season. These movies were made in the spirit of the season, and most of the time, entertainment brands are forced to bring out new ones every season.

Lifetime took the initiative with their move to produce 30 brand new movies for the Christmas holidays. The plan was that fans who were either travelling within that period or joining their family for the holidays could take time to see every single one of them.  Unfortunately, mass movie production often churns out the worst of them. Let’s look at some of the worst movies they’ve made.

A bakery owner Kate who was recently dumped takes a huge fortune upturn when she gets a nutcracker as a gift. The Nutcracker transforms into a full-grown man, and Kate harbours him in her home with no questions asked. This left more doubts in the minds of viewers, making it one of the worst holiday movies.

The Spirit of Christmas

Imagine having a Christmas movie that has horror features? That is exactly what happens in this movie. Kate Jordan falls for a cursed ghost named Daniel when she is overseeing the sale of an inn. The pair proceeds to solve a century-old murder during the Christmas season, and they fall in love. This is rated as one of the worst movies that Lifetime has ever made for the holidays.

Much to her dismay, Crystal discovers that she is being cut off financially from her parents’ wealth until she changes for the better. She then implores Santa Claus to help her out by occupying her father with a new love interest. Such a creepy movie for Christmas and is not anyone’s favourite.

Hannah, a tech wiz who is an introvert with little social life, decides to sign up for a pen pal program to escape the failure of her dating app, Perfect One. She matches with a pen pal named Sam, whom she had a relationship with years ago and hates tech. Sam keeps his identity hidden despite falling for Hannah but later kissing her in the end. The movie is rated as worse since they do not know Hannah’s fate with her tech barren boyfriend.

There you have it! Above are some of the worst Lifetime Christmas movies. Few other movies are rated in this manner for Lifetime, but the ones on this list make great mention.