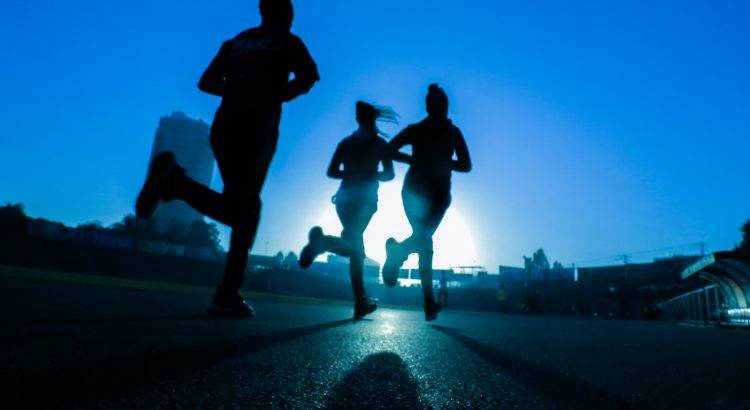 Being an actor is a very tedious job. The long hours they put in, the auditions, and the many sessions they undergo with their movie crew provide the best effects. It’s mind-blowing when you consider the amount of time it takes most of these actors to finish a movie set successfully. This is why they’re paid handsomely to deliver, and, in most cases, some of them are tasked with achieving a particular body mass to make the cut for movies. Let’s look at some of them that have transformed their bodies for a role.

Nanjiani is not new to the Hollywood scene, having featured in HBO’s Silicon Valley and another role in The Big Sick. The actor decided to step it up a notch when he made a massive transformation in body mass for his role in Marvel’s Eternals. He admitted that it took him one year of intense workouts and a strict diet to achieve that.

Chris was a very cheeky and chubby actor before his role on Guardians of the Galaxy. This was the point where he started putting in the work with a massive transformation that saw him lose 35lb in just six weeks. Chris was reported on a diet of leafy green salads and ran at least six miles in a day to achieve that.

Christian Bale is no stranger in the body transformation Hollywood actor’s crew. He is renowned for having lost weight, gained weight and even gotten his body ripped for significant roles throughout his career. The most shocking was when he got to 100 pounds from 170 pounds for his role in The Machinist. That kind of transformation is incredible and dangerous.

Demi Moore put in the work for her role in the movie G.I. Jane, the first female Navy SEAL. The transformation was amazing as she got ripped and even rained with Navy SEAL instructor Stephen Helvenston to look the part. Daily 2 hours of lifting weight and a six-mile run was her secret.

The might Thor actor lost about 30 pounds for his role in the movie In the Heart of the Sea and then gained a ripped frame for his role in Avengers. That’s some extraordinary feat for the A-list actor.

There you have it! Above are some celebrities who transformed their bodies for a movie role. Depicting a movie role flawlessly may require transforming for body. Kumail Nanjiani, Chris Pratt, and Chris Hemsworth are just among some of these actors who had to undergo body transformation to achieve their role in the movie. Perhaps with some exercise and the use of products from NuMedica or Neurobiologix, you may be setting yourself up for a new adventure too!