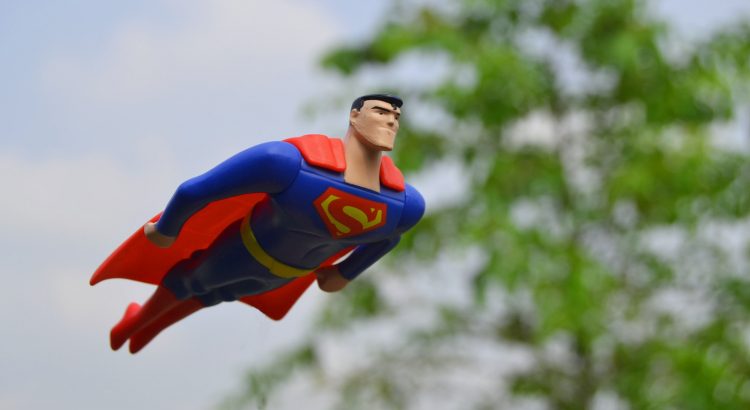 There has never been a person more fitted for the Superman role than Henry Cavill. The grace with which he carries himself, plus the persona that embodies the role, is what endears fans to him. Many people have been curious about Henry Cavill’s physique, which is another feature that made him a shoo-in for the superman role in the first place. This is because there’s no debate whether he deserves the “Man of Steel” role or not. After all, he looks the part physically. Therefore, we will look at Henry Cavill and what made him look as good as he looks.

Why Does Henry Cavill Look So Ripped?

The British actor may seem so ripped, but the truth is that it is a result of weeks of hard, grueling training. The training combines other exercises such as weightlifting, resistance training, functional training, and so many others. The training was not an easy one, and the actor and he admitted so himself. He then proceeded to share his fitness regime with fans who were willing to make the journey.

The workout process s performed daily and will start religiously with the following processes as listed below:

Cavill admitted he supplements his gruesome training with a diet plan that will make up for all the energy that he expends. The Superman actor claims to have eaten up to 5000 calories a day. It is important to note that if you’re not going to pile up the number of lifts and exercises that he does, then there’s no need for you to eat up to such food.

Breakfast starts with eggs, steak, an Oatmeal protein shake and No 1 Rosemary water. This is supplemented with snacks.

Henry Cavill does lunch twice. The first one comes with chicken curry stew served with jasmine rice. Then he proceeds to step it down with an apple. Seems simple right? But that’s the Henry Cavill way. Henry Cavill then ends lunch with a protein shake after his routine workout. What he gets for his second lunch is chicken breast with curry sauce supplemented with roasted potatoes. Henry Cavill’s Dinner is Bison steak and brown rice pasta. There will also be a protein shake before going to bed.

The routine may seem extreme, but this is the way if you wish to be like Henry Cavill, and it’s not easy. To find out how other actors are staying fit, follow them on social media.