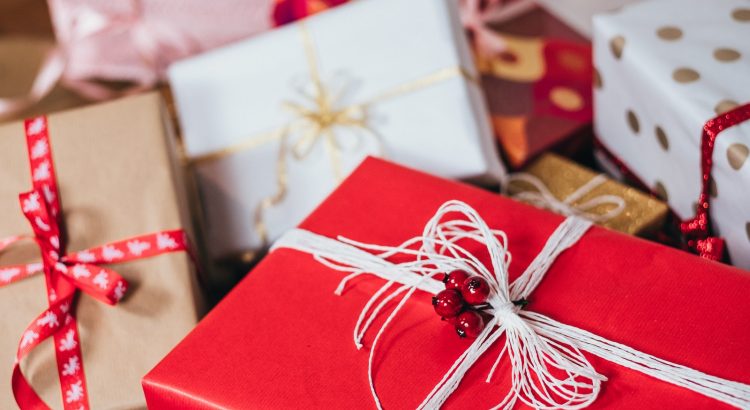 Gifts are ways through which parents can show their love to their children. The gifts are not usually quantified, but the giver’s intentions are clear, and the value of the gift mostly depends on how rich the parents are.

When it comes to celebrities, money is never a problem, which implies that the gifts are not limited in size and quality. Social media is often abuzz anytime a celebrity goes overboard to procure ridiculously expensive gifts for their kids. There have been a few honorable mentions, but we will look at some gifts that have kept everyone talking.

Celebrities do not hold back when the time comes to show love to their kids, and they flaunt it as much as they can. Tom Cruise and Katie Holmes did exactly that when they bought a ridiculously expensive treehouse for their daughter. The house was said to have cost them $24,000 to complete and is equipped with basic things a normal home should have, such as water, electricity, and others. Such an expensive package for a house the little princess can only play, isn’t it? Fortunately, her parents don’t seem to mind.

This is a common feature for most celebrities when their children turn into adults or even as infants. Kris Jenner topped that recently when she bought an expensive $90,000 Range Rover for her daughter Kendall’s 16th birthday. The truth is that cars are common gifts for celebrities buy the Kardashian clan surely knows how to make it rain.

This may seem strange, but not to David Beckham and his wife, Victoria. The star couple bought a custom-made Damien Hurst painting for their daughter’s first birthday. The painting was entitled Daddy’s Girl and cost them a whopping $600,000. That’s terrific for the little infant who hasn’t started walking.

While spending the money, some celebrities move the distance with the way they show off. This was actually what Beyonce and Jay-Z did when they bought their daughter Blue Ivy an $80,000 diamond-encrusted Barbie. That broke the internet, but the star family doesn’t care. Anything for their baby girl is what makes them happy.

There you have it! Above are some gifts that celebrities buy their kids. Celebrities have been known to throw the cash now and then. This isn’t half of the ridiculous gifts they’ve given their children, but the ones on this list caught our eyes. If you follow them on social media, you may see what gifts they give this Christmas!