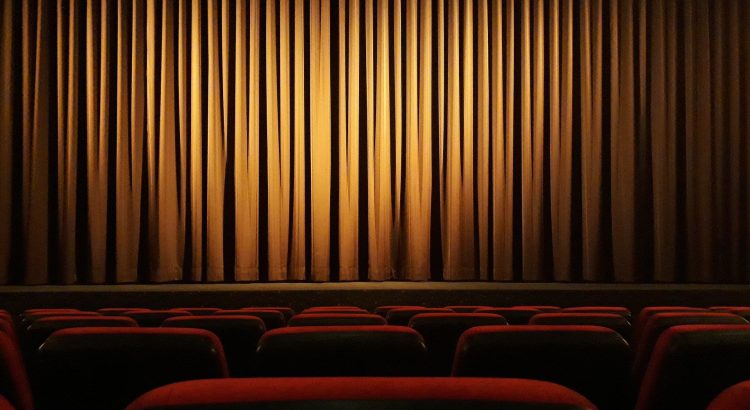 Julia Louis-Dreyfus started her acting career in the theater field. She was a member of the Practical Theater Company. This was before she joined the Sunday Night Live family in 1982 until she left in 1985. In the following year, Julia Louis-Dreyfus made her movie debut as an actress in the American horror comedy movie, Troll.

In 1990, she got a role in the sitcom television series ‘Seinfeld’ where she played the role of Elaine Benes. This role earned her a Golden Globe Award and a Primetime Emmy Award. Her role as ‘Selina Meyer’ in the comedy series, Veep, earned 9 ‘Primetime Emmy Awards.’ Here are some of her best roles.

Three sisters reunite after two years at a Thanksgiving party. Things take the wrong turn when a sister discovers that her husband is having an affair with the other sister. Hannah and Her Sisters was directed by Woody Allen.

A man begins his plans for a fun family Christmas by driving with his wife and two children to a country farm. But he struggles to live up to the Christmas spirit after his boss denies his bonus and unsophisticated relatives show up at his house. It was directed by Jeremiah S. Chechik.

This is a comedy film written and directed by Woody Allen. It follows a man on his way to receiving an honorary degree from the university. Accompanying him on the drive to the school are a friend, a prostitute, and his son.