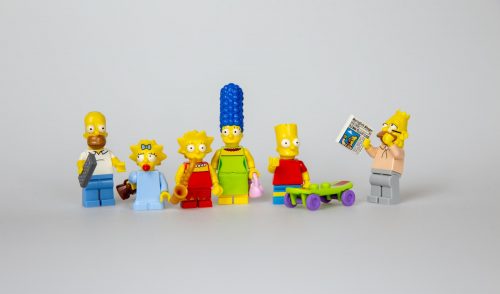 Can you believe that adults contribute to more than 60% of people who watch Cartoon Network? If you are like the average adult, you won’t have any problem believing this because you love cartoons almost as much as the kid next door.

To cater to the needs of adult cartoon lovers, animators create content that are perfect for adult viewers. There are several wonderful adult animated content out there, but which ones are really great for comedy lovers?

Here, we will briefly discuss seven of the best adult animated comedies you can watch for ultimate entertainment:

Rick is the alcoholic genius you can’t just get off your mind, and with his grandson Morty always in your face, there is always something hilarious around the corner. This comedy appeals to several viewers across multiple demographics.

One of the most popular shows ever made, the Simpson is an adult animated comedy you can never get tired of watching. Timeless is the best word for this show.

Netflix made an excellent entry into the adult animated comedy genre with Bojack Horseman. Set in a world where talking animals and humans coexist, the show is deeper than it appears on the first encounter. It has proved to be a success on many grounds.

If you want an adult animated comedy made in the last decade, Gravity Falls is one of the most spectacular ones to consider. Though it follows two young siblings, there is something in it for adults. It is also a great show for teenagers and young adults.

Considering that this show has been running for 23 years, you can understand why it is one of the best animated comedies for adults. It takes on every aspect of society with humor to appeal to a wide demographics.

The Venture Bros has become the longest-running original series on Adult Swim. It is an incredible show that blends action and comedy in a manner that appeals to a wide demographics of viewers,

When Archer is not getting drunk or trying to score, he is somewhere killing a bad guy. The experienced spy is rather too good in everything he puts his mind to. The show is incredible.

There are several other wonderful adult animated comedies – these are just the ones we consider as the top seven.