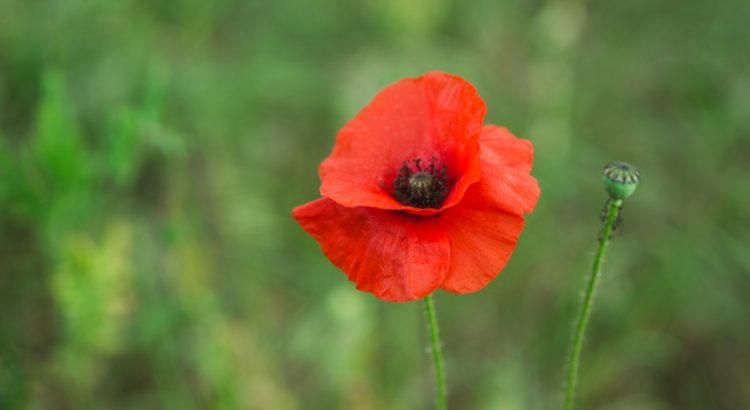 Ed Asner was a legendary actor who has been renowned for a good number of roles that he has played in recent times. The actor has been consistently present in movies of every genre, including animations, storytelling movies, and so many others. He has been featured on television as an actor for over six decades. Sadly, he recently died at the age of 91 years.

Honoring such a legend is boundless as he has achieved a lot throughout the time he was featured on TV. We will therefore look at some of the most significant roles that he has played.

Ed Asner didn’t start his illustrious career with his role in this CBS sitcom, but he made his mark as the grumpy and annoying Editor. His role centered on that he hated Mary Richards having Spunk, and he confirmed that he hates Spunk. That role ended up being his for over 12 years on different shows.

Ed Asner also played several popular animated roles, although it will be unpopular among the younger generation. One of the most notable is his role as Carl Fredrickson in Pixar’s Up. His role was elderly, and it focused on him fulfilling his late wife’s dream of traveling to South America. This had to be a fan’s favorite as of then.

Santa Claus has an iconic role as far as television is concerned due to the significance the persona of Sancta holds. So many have tried to execute and bring it to reality on television, but very few did it as well as Ed Asner did when he played Kris Kringle in the 2003 comedy Elf. He perfectly killed the role as much as we’d expect.

Roots was a popular movie when it featured in the 70s, and Ed Asner was part of it in a very big way. The movie centers on slavery, and Ed Asner played the dark role of Captain Thomas Davies, who’s the slave ship boss. He did so well in this role that it paved the way for more roles for him.

Ed Asner played Bart Jason in this 1966 movie named El Dorado, where he played a young man who’s riding it hard with life. He did so well in this movie, and it earned him global recognition.

There you have it! Above are some of the noteworthy roles of Ed Asner. Ed Asner may be gone, but his years of active service as an actor will never be forgotten. He’s an icon that new actors should emulate.