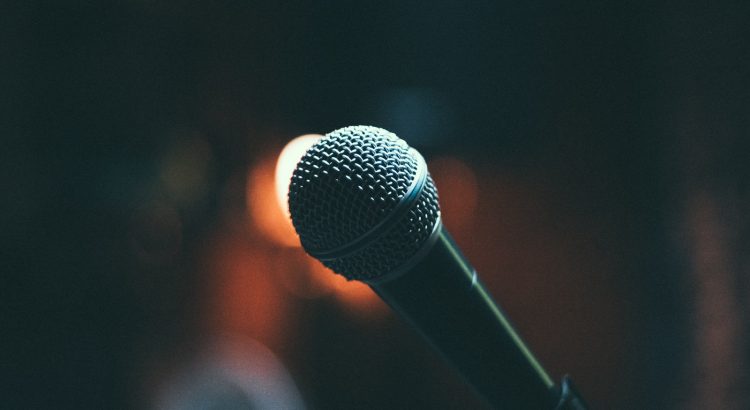 Losing Norm MacDonald was a big loss for the entertainment industry when it was announced that he passed from cancer. The comedian was a great talent and has continued to entertain fans with his abilities. He will be missed greatly, especially when fans reminisce about all the roles that he played down the years. The unfortunate news about his death has seen fans pour in enough support from around the globe. Let us look at some of the best roles that Norm MacDonald has played over the years, including the most hilarious.

His Role with the Weekend Update

Norm was recruited to become one of the casts of Saturday Night Live and quickly became a fan’s favourite. His hilarious impressions on the show when he played Burt Reynolds became fondest of his memories.

His Voice on Lucky, the Dog in Dr., Do little.

Norm MacDonald weighed in with his expertise in his role for the Dr Dolittle franchise. He did so well that he was retained and played the roles in other sequels that followed. Fans still regard it fondly as one of his best roles to date.

MacDonald played in this interesting comedy of errors and was outstanding in his role as a chauffeur to an heiress with a bitchy attitude. His anger at being undervalued and underpaid pushed him to kidnap his boss’ dog as revenge and demand ransom. This is one of his memorable roles.

Norm MacDonald played a fantastic role in this ABC sitcom which featured Norm as a banned ex-NFL hockey player with gambling problems. He is also guilty of tax evasion and did 5 years of community service to avoid jail time. He was great in this series which he created and produced himself.

Norm MacDonald played another hilarious role as Rusty Heck in this ABC series. He was a no-good brother of Mike Heck, who were both sons of Big Mike Heck. Norm featured as a drunk and a smoker. He did so well that it became one of his best roles till today.

There you have it! Above are some of the best roles of Norm MacDonald. Norm MacDonald is a great actor and comedian. His legacy will surely go on for all his contributions to comedy entertainment. 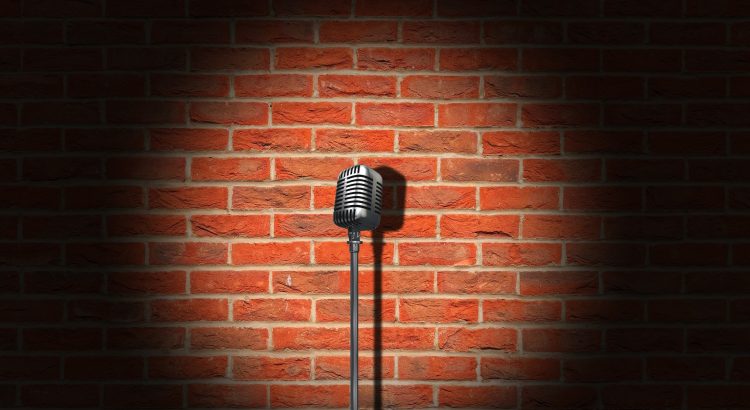 Norm McDonald was a talented actor and comedian who died recently from cancer at 61 years. The Comedian has been known for his witty jokes and ability to captivate his audience with words of great comedic relief.

Before his death, he was very popular on “Saturday Night Live” and is fondly remembered as one of the best comedic voices on that show. Losing such an iconic comedian is a great loss for the entertainment industry, but Norm will be fondly remembered. Here, we shall be looking at some of his funniest roles.

Lucky the Dog in “Doctor Do Little”

Norm McDonald’s played the role of Lucky the dog alongside Eddy Murphy in Dr. Do Little. Eddy Murphy was a veterinarian who could hear animals speak while Lucky was his dog. Norm played the role perfectly and was one of his funniest and exciting roles that he featured in other sequels to the movie.

Rusty Heck in “The Middle”

Norm played the role of Rusty Heck in the movie “The Middle,” which is a hilarious character of a useless younger brother of Mike Heck, who was the patriarch of the Heck family.

Norm’s role as Rusty may display him as being useless, but you can never deny the comedic relief and understanding that he brought to the movie. It’s one of his funniest making him a favorite amongst all the other characters.

When Mike Tyson Mysteries first aired in 2014, it brought great laughter to most screens across Hollywood. Mike Tyson lent his voice as the leader of a mystery investigative team together with his adopted daughter, a 19th Century ghost. But one of the funniest characters is the role played by Norm McDonald as a foul-mouthed Pidgeon cursed to become so after cheating on his ex. Norm killed the role and even attracted a bigger audience for the comedy series.

There you have it! Above are some of Norm McDonald’s funniest roles. Norm McDonald will be remembered among famous actors for many things, but his ability to make people laugh remains his biggest strength.